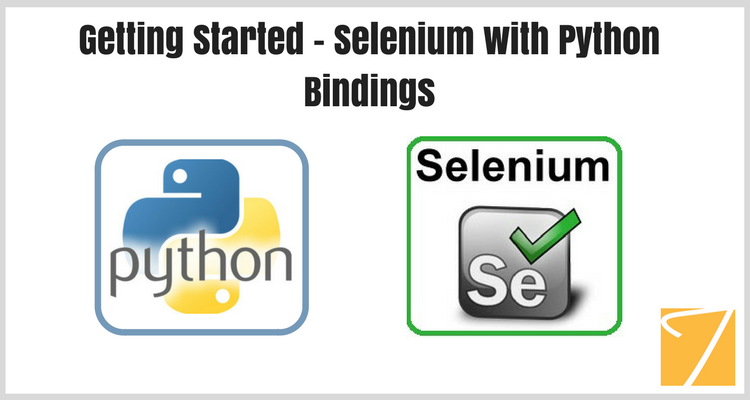 Python is an interpreted, object-oriented, high-level programming language with dynamic semantics. Its high-level built in data structures, combined with dynamic typing and binding, makes it very attractive for Rapid Application Development, as well as for use as a scripting or glue language to connect existing components together. Python’s simple, easy to learn syntax emphasizes readability, and, therefore reduces the cost of program maintenance. Python supports modules and packages, which encourages program modularity and code reuse. The Python interpreter and the extensive standard library are available in source or binary form, free of charges, for all major platforms, and can be freely distributed.

Selenium is an open source automation tool to test your web application. You can do this in various ways. For instance:

You can download Python bindings for Selenium from the PyPI page for Selenium package. However, a better approach would be to use pip to install the selenium package. Python 3.6 has pip available in the standard library. Using pip, you can install selenium like this: `pip install selenium’. You may consider using virtualenv to create isolated Python environments. Python 3.6 has pyvenv which is almost the same as virtualenv.

Note: You should have an Internet connection to perform this installation.

Advantages of Python in Selenium

If you have installed Selenium Python bindings, you can start using it from Python in the following way:

If you found this interesting, don’t miss my next blog, ‘Install and Configure PyDev in Eclipse’.

Introduction to Selenium with C Sharp