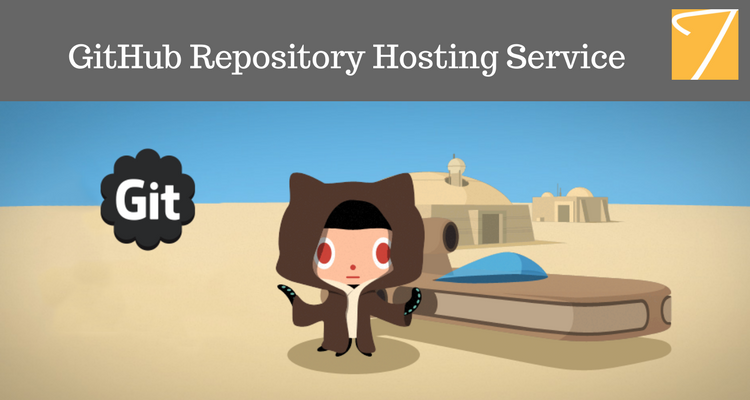 GitHub is a code hosting platform for version control and collaboration. It lets you and others work together on projects from anywhere.

Clones  creates a repository into a newly created directory, creates remote-tracking branches for each branch in the cloned repository.

`CD’ stands for Change Directory, and it is also a navigational command. We just made a directory, and now we want to switch over to that directory and go inside it. Once we type this command, we are transported inside MyProject.

mkdir is short for Make Directory. It’s not actually a Git command, but a general navigational command from the time before visual computer interfaces.

Working with multiple collaborators and want to make changes on your own?

This command will let you build a new branch, or timeline of commits, of changes and file additions that are completely your own. Your title goes after the command.

Literally allows you to “check out” a repository that you are not currently inside. This is a navigational command that lets you move to the repository you want to check.

touch means `create’. Whatever you write after that is the name of the thing created inside the folder.

Changes to be committed:

Check the status of your repository.

See which files are inside it, what changes still need to be committed, and which branch of the repository you are currently working on.

After you add files, they are included in Git’s `snapshots’ of the repository.

Changes to be committed:

When you’re done working on a branch, you can merge your changes back to the master branch, which is visible to all collaborators.

git merge cats would take all the changes you made to the “test_branch” branch and add them to the master.

The above is Git’s most important command. After you make any sort of change, you input this in order to take a “snapshot” of the repository. Usually it goes Git commit -m “Message here.”

The -m indicates that the following section of the command should be read as a message.

The Pull Request API allows you to list, view, edit, create, and even merge pull requests.

Step 6: Push a branch to GitHub

Delta compression using up to 4 threads.

If you’re working on your local computer, and want your Commits to be visible online on GitHub as well, you`push’ the changes up to GitHub with this command.

Adhiyamaan works as Software Engineer with Trigent Software. With over 4 years' experience, Adhiyamaan has worked extensively on software projects with a focus on UI development and implementation. His areas of expertise include HTML/HTML5, CSS/CSS3, JAVASCRIPT, JQUERY and BOOTSTRAP.