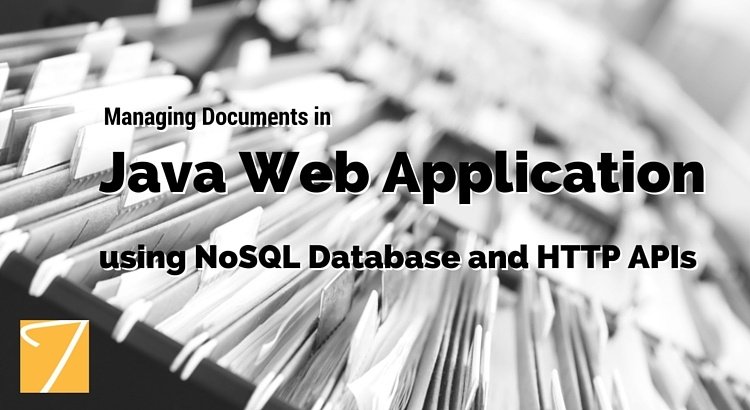 Over the years, the method to store documents was to keep them in the database with a blob or to store them on the file system. Times are changing and today you can attach actual documents to the database, where the database itself takes care of revisions, eliminating the need for data conversion, i.e. no data types/formats etc.

A NoSQL (originally referring to “non SQL” or “non-relational”) database provides a mechanism for storage and retrieval of data that is modeled differently from the tabular relations used in relational databases.

In the past decade or so, relational database management systems have been the choice of many developers and system administrators for a variety of applications and reasons. Despite not being exactly flexible, the powerful nature of many RDBMS allows complex database set-ups to be created, queried and used. This is more than enough for most requirements.

The term “NoSQL” was coined over a decade ago, funnily enough as a name to yet-another relational database. However, this database had a different idea behind it: eliminating the use of the standardized SQL. Fast forward a few years, and various other non-relational databases became NoSQL databases.

By design, NoSQL databases and management systems are relation-less (or schema-less). They are not based on a single model (e.g. relational model of RDBMSs) and each database, depending on their target-functionality, adopts a different one.

Some of the popular NoSQL databases currently available are:

When To Use NoSQL Databases

There are 4 basic types of NoSQL databases:

…to be continued.  Don’t miss my next blog on CouchDB

Introduction to the Bot Framework

Internet of Medical Things – The Trigger for Healthcare Transformation