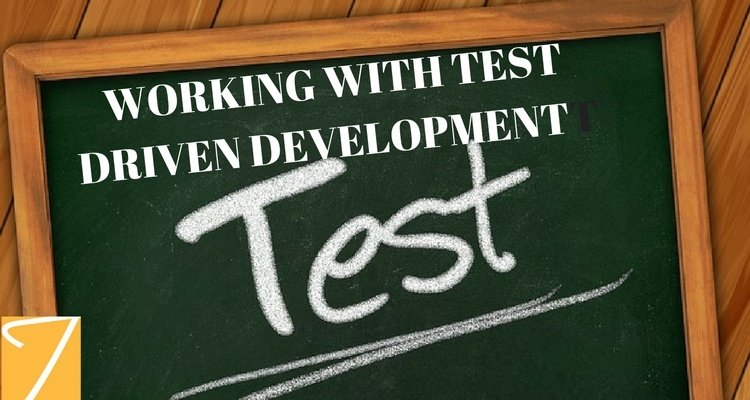 A technique for using automated unit test scenarios to design and decoupling of dependencies is called Test Driven Development. This technique is heavily used in Agile development methodologies. To use this technique with Visual Studio Team System, you have to understand the following topics:

The main theme of TDD is “Red, Green, Refactor.”

Mallesh Vibhuti is a Senior Software Engineer with Trigent Software. With over six years experience he is skilled in languages such as C#, WinForms, SQL Server, MySQL, SSRS, ADO .NET and WCF. Mallesh enjoys adapting to new technologies really quickly.